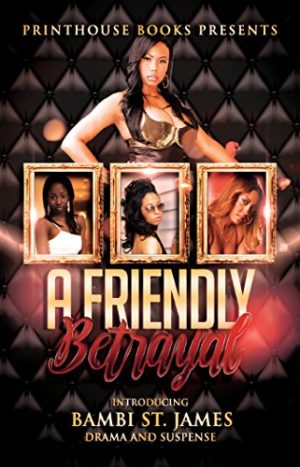 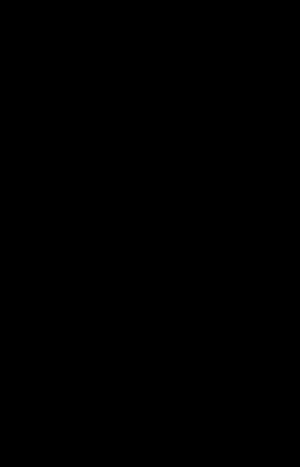 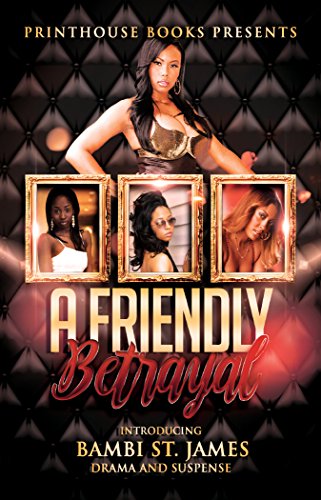 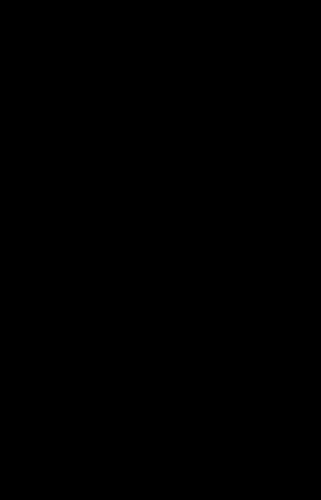 We often intertwine ourselves with people not completely knowing who they are. Often falling in love with potentials and possibilities seeing only the surface of who that person truly is capable of being but what could you do when that’s all they gave. Suddenly you’re left with the feeling of betrayal when you finally see them. Sometimes that sight comes too late, secrets no matter how big or small can have both a lasting and negative affect.

We often intertwine ourselves with people not completely knowing who they are. Often falling in love with potentials and possibilities seeing only the surface of who that person truly is capable of being but what could you do when that’s all they gave. Suddenly you’re left with the feeling of betrayal when you finally see them. Sometimes that sight comes too late, secrets no matter how big or small can have both a lasting and negative affect.

Unlike most women, Kennedy; doctor and clinic co-owner, doesn’t want to talk to anyone about her new love affair. As a matter of fact she works very hard to keep it a secret from everyone. Everyone except her colleague Dr. Brian Grant who’s so in love with her; notices her glow and her daily changes and is more convinced than ever that now is the time to tell Kennedy how he really feels about her but when he finds out who has given her that glow he can’t control neither his anger nor his disdain. Brian couldn’t believe his sweet, innocent and slightly naïve friend was sleeping with a married man whom he along with plenty of others had voted to be mayor of St. Louis, the city in which they both resided.

Jasmine, real estate front runner; buying, renovating and selling homes routinely met plenty of people. Two of those people were Gavin, a brown skinned brother with eyes that changed with his mood. Then there was Jaden; tall, chocolate and dreaded he was something that completely took her by total surprise. Jasmine isn’t someone worried about ending her single status or sharing her life on a daily basis, she doesn’t date other women husbands or boyfriends but she does enjoy sex without attachment. Gavin offers her just that, sex on demand in hotels around the city was right up her alley. Jaden dated and charmed her, eventually worming his way into her heart before her panties. Soon she learns of Gavin’s hidden marital status to a client that only pushes her farther into Jaden, a place where she becomes completely comfortable.

Chrissette’s life is great. Chrissette’s House of design was thriving; she has a wonderful group of friends and a wonderful man. Sean was a beautiful man who showers her with gifts, a man who loves her body with such love and intensity. Yeah occasionally he cheats on her, has a son younger than their relationship and oh yeah there was that one time he hit her that she never told her friends about but she totally understood her part in that, understood what she had been doing wrong. Then she meets Cornell and life’s greatness starts to become a ball of confusion. Not knowing what she was feeling for him she started to see him both behind Sean’s back as well as her friends. Chrissette didn’t understand the feelings she was having for this man; she didn’t even have those feelings for Sean who had just proposed.

Usually bringing the party with her, Penelope; Editor-in-Chief of Raven magazine, didn’t care if he was your man or your sister’s husband. If a guy wanted her and played his cards right, he could get her. At seventeen a murdered mother left her a ward of the state for the last year of her childhood. A year in which the state insisted she see a psychiatrist, something she hated. That is until she became an adult and realized it may be hurting her relationships, both with men and her friends; friends who thought her mother died from cancer before her college years started then Charles wants to marry her and things change. She no longer wants to sleep with Michael, Penelope wants to come clean about who she really is and hopes everyone can still embrace her with love but she’s concerned about judgment and always has been.

Chrissette turning down Sean’s proposal for marriage comes at a price, with anger Sean Michael Johnson storms into Penelope’s house and brutally attacks her. Sean knew that the only reason Chrissette wouldn’t marry him would be because Penelope told her about them.

Bambi St. James lives in St. louis were she has worked at a large area hospital for more than seventeen years. She received her Bachelor's in Business Administration in 2008. Recently Bambi has decided to make a bold career move wanting to get up and do something each day that she loves, emerging that will bring her joy as well as contentment.

Be the first to review “A Friendly Betrayal” Cancel reply