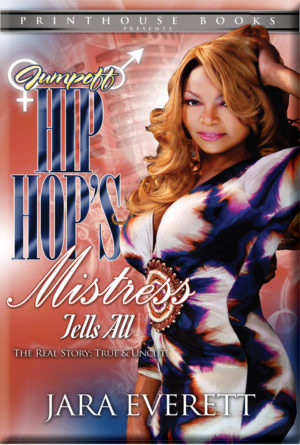 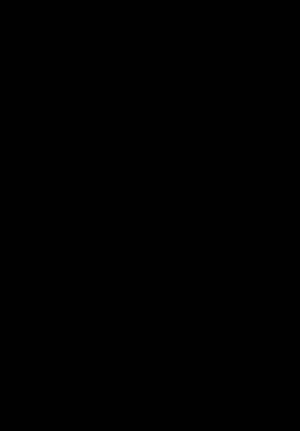 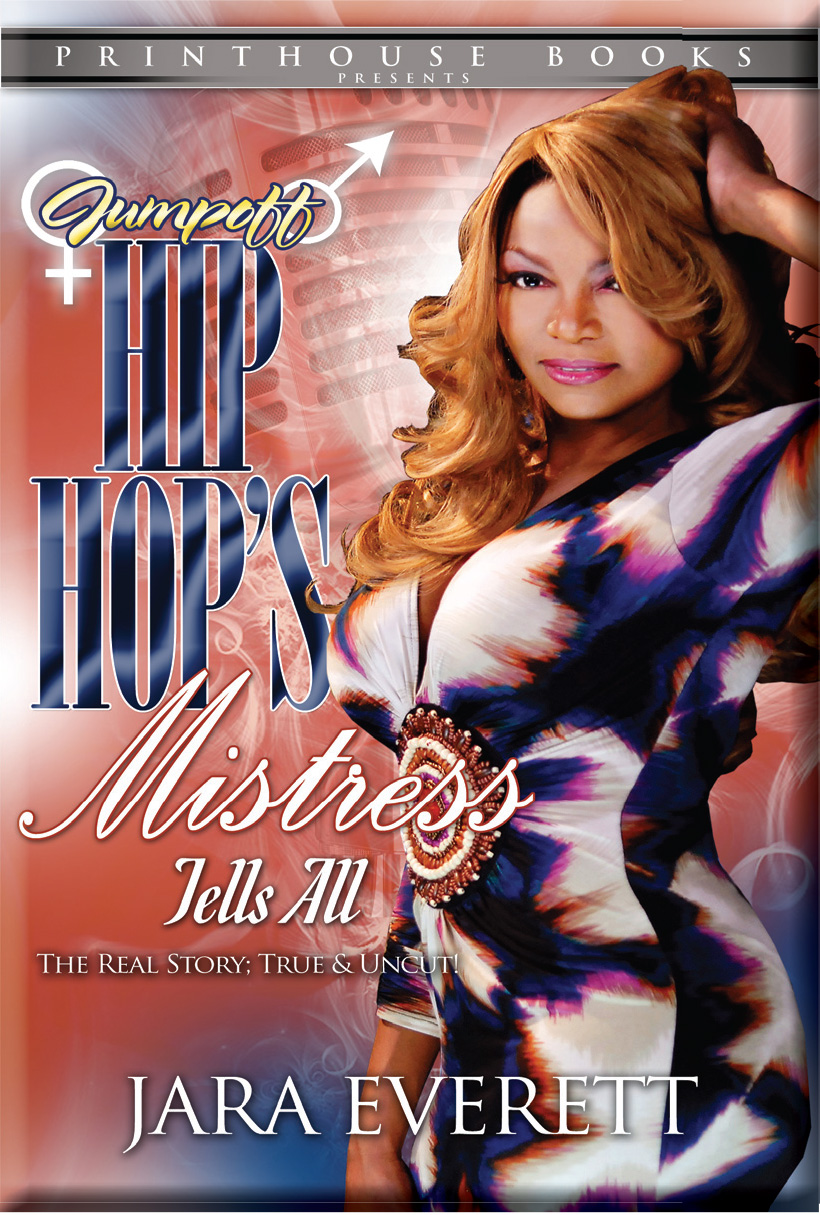 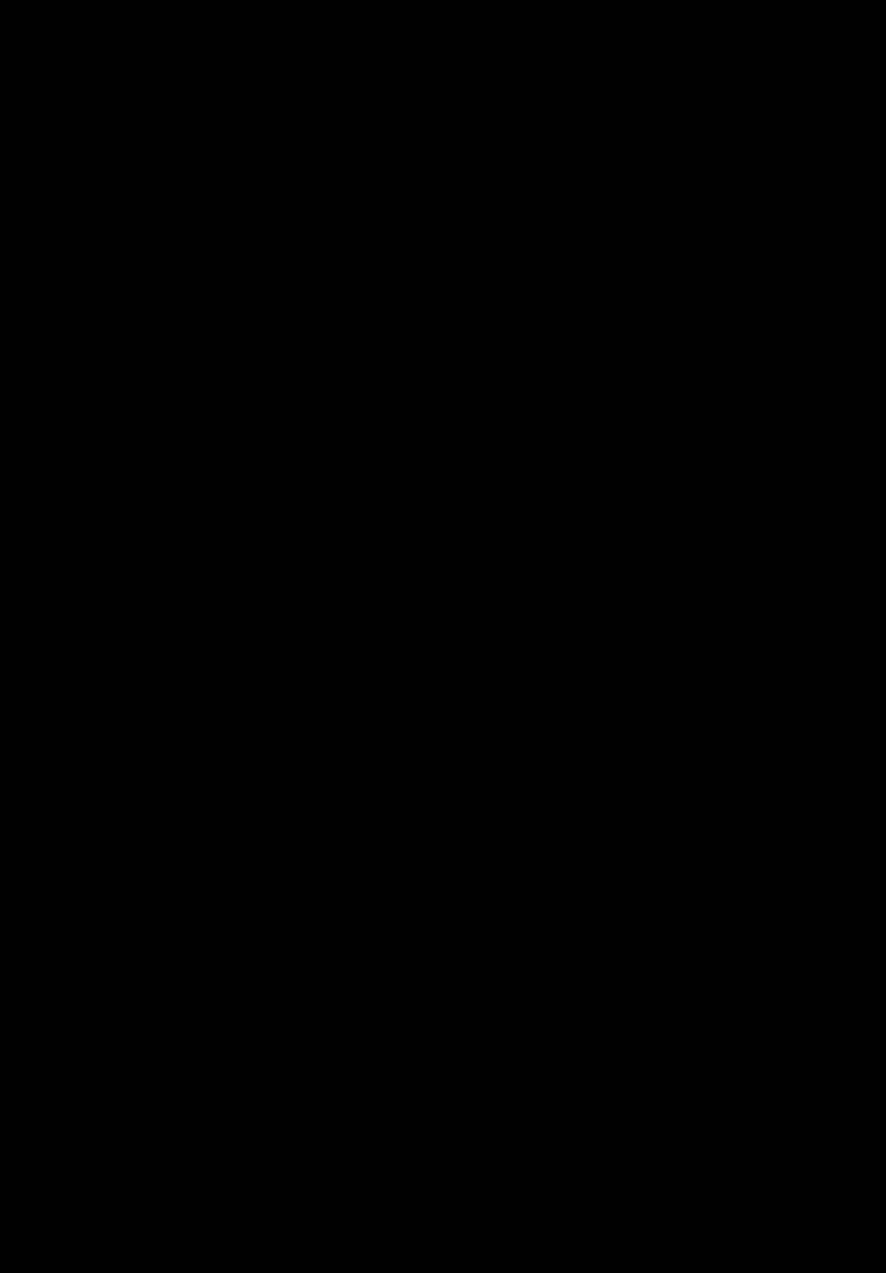 Growing up in multiple States in the U.S.... Jara Everett was destined for greatness!

At the tender age of eight, Jara began writing, acting and studying singing. In 1994, she joined a female singing group from Chicago on Columbia Records Label called "S.T.O.P." for one year. In 1995, she entered the Miss Illinois Pageant where she was crowned Chicago's Most Beautiful Girl.

Jara continued to define and study her talent as a dancer, singer, rapper, actress which in turn, landed her being casted in Shelley Garrett Productions' "Beauty Shop 2", a 23 state tour across the United States. Through this production, Jara was able to utilize her talents as a dancer and an actress.

While touring, Jara Everett decided she wanted to pursue acting in film and as a result was able to be casted in various acting roles including "Ladies of Englewood", an independent film produced by Kim King and David Lee as well as other independent films.

TODAY... Jara Everett continues to rise, shine, empower and pursue her goals through her own production and brand Jara Everett, LLC. The first project; writing and self-publishing her autobiography "JumpOff" 2012 (Jara's life experiences with the likes of Tupac, Suge Knight, R. Kelly and others). In addition, Jara co-wrote/produced "JumpOff" the song through a joint venture with R.W. Productions, Inc.. The song is the first of its kind to be distributed simultaneously alongside a book!

The future of Jara Everett is open, clear, promising and obtainable! There are talks of a movie, another book and a new cd.

Yes, it is Jara's destiny to be GREAT! The next stop with a Giant Step is the Grammy's and Academy Awards.....~

Be the first to review “Jumpoff” Cancel reply

This was surprisingly a good read! This book was actually very interesting. I don’t like the price of the book, but I will recommend. - Jelly Mai

After reading Jump Off and personally interviewing Jara Everett on the Philippe Matthews Show, I am thoroughly convinced that Jara’s book, mission and message is most needed by young women and men around the world who may be naive to some of the secret hurdles of success that they will inevitably face in life.  I commend Jara for writing this book, producing the complementary Jump Off rap track and the courage to not only tell the truth but to live her truth. Kudos to Jara Everett! - Philippe Matthews; “thePMShow.tv”

Just finished reading I would give it a 4.5, entertaining and funny would have liked a little bit more juicy stuff.... - Anonymous