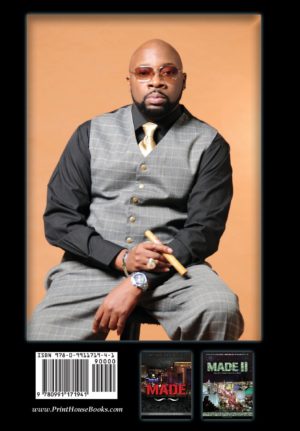 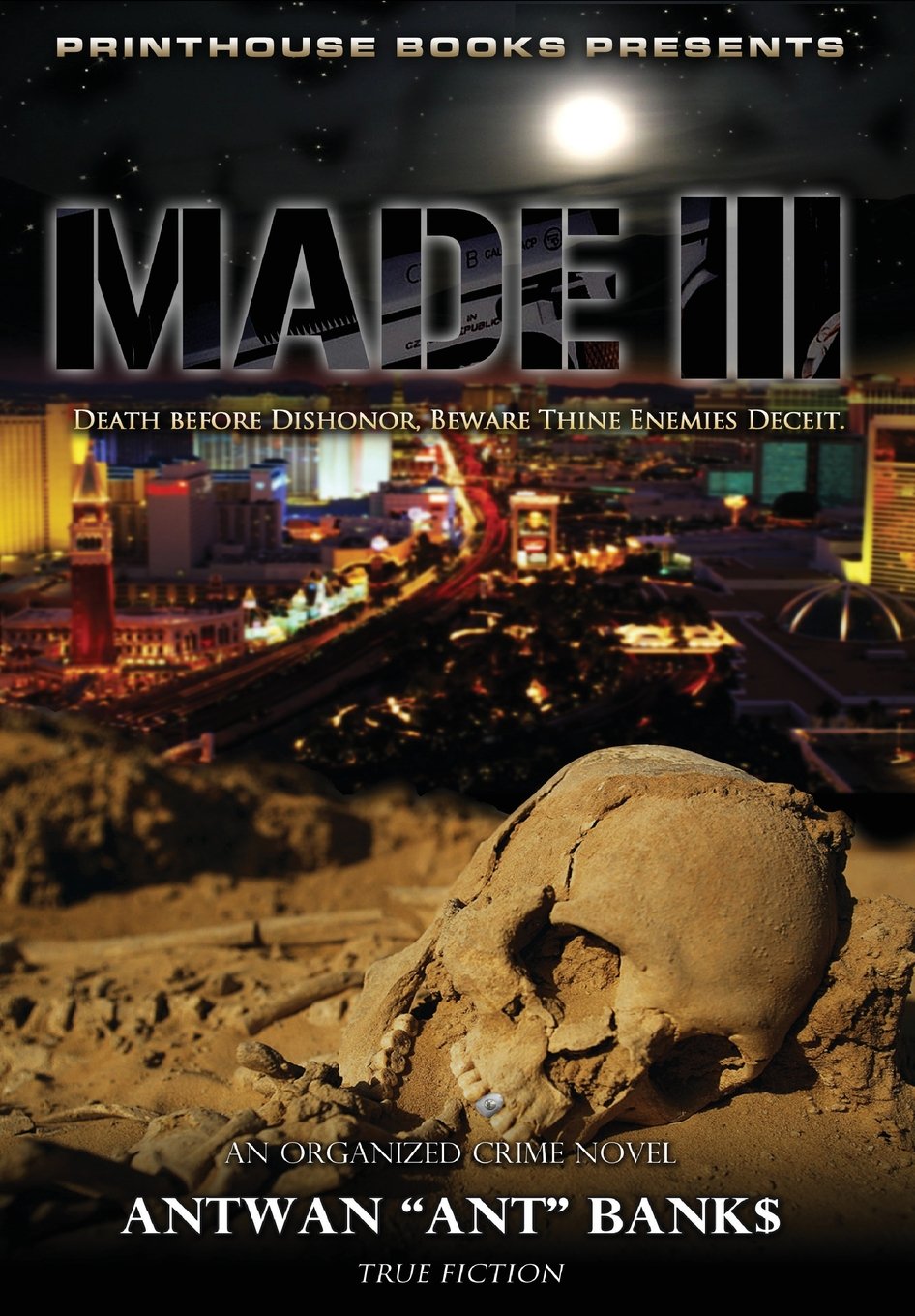 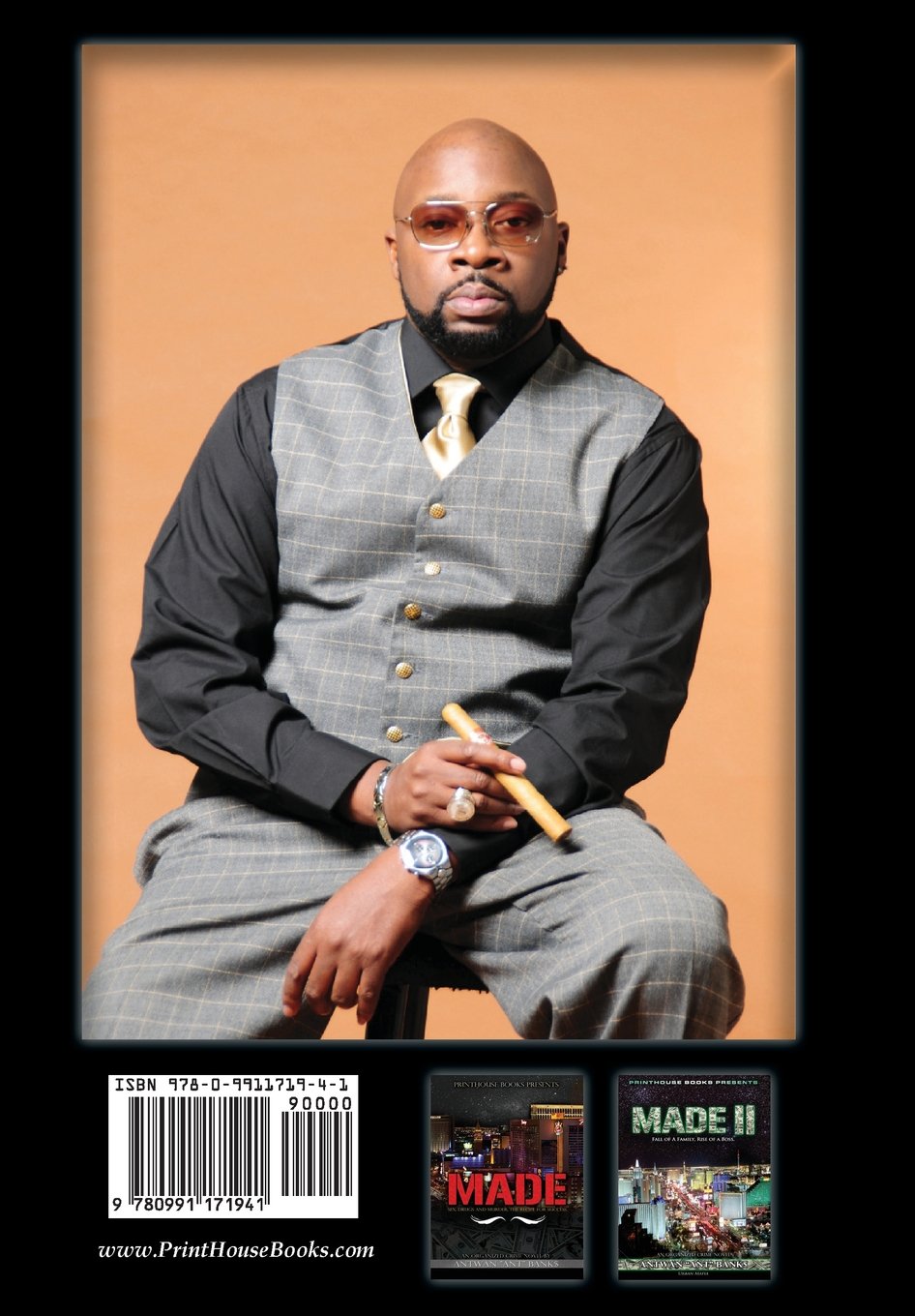 Three years ago, I lost my wife and family to this messed up economy. After that nothing was there to hold me back, with no more support from Uncle Sam; I decided to pave my own way. Never one to break the law, I traveled down the straight and narrow but to no avail, thanks to this Bitch ass Cop; name Espinoza. So again I found myself in a corner. But as I gathered my thoughts and tried to come up with a plan; it was by fate that I met who would later become the love of my life.

Three years ago, I lost my wife and family to this messed up economy. After that nothing was there to hold me back, with no more support from Uncle Sam; I decided to pave my own way. Never one to break the law, I traveled down the straight and narrow but to no avail, thanks to this Bitch ass Cop; name Espinoza. So again I found myself in a corner. But as I gathered my thoughts and tried to come up with a plan; it was by fate that I met who would later become the love of my life.

Sabrina in her own fortuitous way introduced me to the life I have today. Still no wife nor kids in the picture, even though they constantly held a place next to my soon to be cold heart. I witnessed my life change in a split second. Now that I think back on it; mine did that very day I dropped Pharoah’s punk ass in that back parking lot. I should have known things would never be the same after that day. I still get a thrill when I think about the look he had in his eyes when I took his life away and the smile that remained on Sabrina’s all that day.

As I sit here smoking on this Cohiba, in this Mansion, with all this power, all this money and all the blood on my hands from those fools that stood in my way. My heart still beats fast at the sight of the cars, money, houses, women and the sound of hot bullets piercing warm flesh. See I live for this shit because there’s nothing else out there for me; but this. Don’t blame my mother, don’t blame my pops. Blame Uncle Sam for placing that M16 in my hands and brain washing me to kill without feeling a damn thing. Blame this messed up economy; that has so many people struggling. Yeah I made a choice and I am happy with it. Because of that; me and my crew will protect what’s ours until the day we die. See we don’t plan on going to no prison, jail or nothing like that. Yes we plan to go out with a fight, last man standing! Death before Dishonor; that’s how we roll! Gangsters make the world go round and Sin City is its axes. It’s time for me to stop talking now; you have a story to read; see you on the inside. MADE III; Death before Dishonor; Beware Thine Enemies Deceit. The Final Chapter….. Andy ‘AC’ Cooper; Don of Sin City. -777

Be the first to review “MADE III” Cancel reply